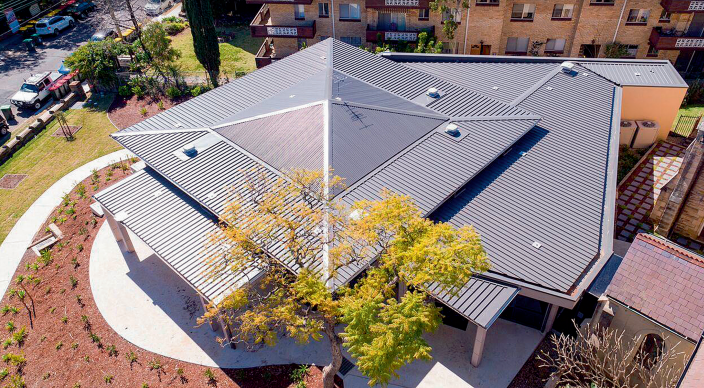 The Metal Roofing and Cladding Association of Australia (MRCAA) conducted its Annual Awards of Excellence Dinner on Friday 17 November at the Four Seasons Hotel with 324 in attendance.

The MRCAA received 112 entries over 16 categories and submitted by 16 contractor members.

The Master of Ceremonies this year was the well known comedian and compere Marty Fields.

The MRCAA’s Excellence in Roofing Award – The Rex Blackwell Award was awarded to Roof Tek Roofing.

This is awarded to the entrant who the judges consider exemplify the high consistent standard in their entry / entries.

The Apprentice of the Year was awarded to Corey Bell-Williams from TAFE – Gymea Campus. Cory was employed by Pro-Tech Guttering and Metal Roofing during TAFE attendance. His current employer is Sloan’s Roofing.

The MRCAA would like to thank the sponsors for their support throughout the year and especially for the evening who, without their support the event would not be possible.